Barbara Dahlgren is a freelance author whose articles have appeared worldwide.

A former newspaper columnist, Barbara has written for several publications including a monthly series for Christian Odyssey Magazine entitled Thinking Out Loud and a column entitled Zorro and Me for Connections. Many of her articles are archived in the Grace Communion International website. In addition, for ten years she wrote a weekly/biweekly on-line column called Walking in the Valley (a play on words since she lives in Silicon Valley) about one Christian’s (a)musings on life’s journey. Currently she devotes herself to writing a weekly blog called Barbara’s Banter, freelance articles, books, and speaking engagements. 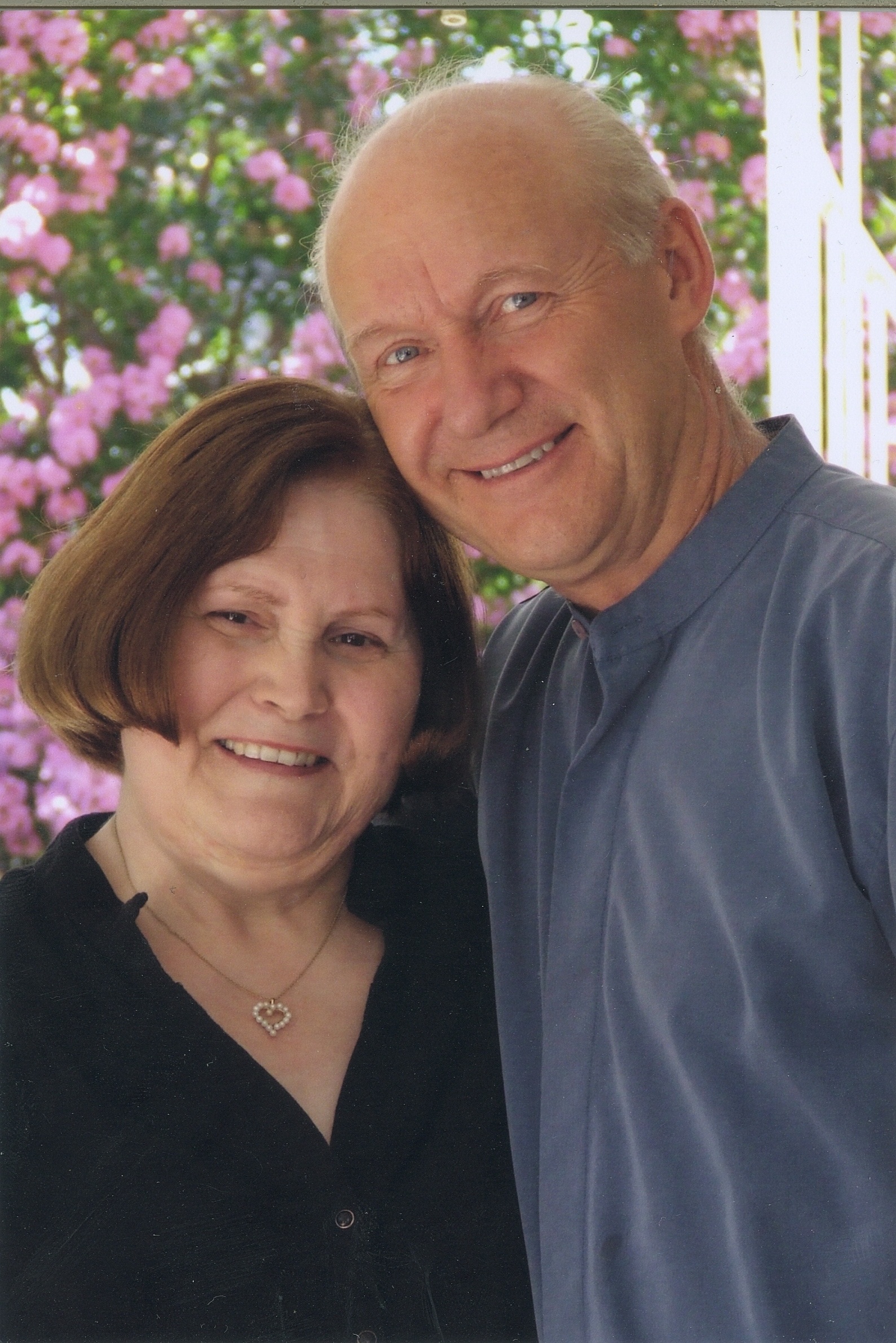 She was born in the foothills of the Ozarks in Missouri. Barbara grew up in St. Louis, graduated from college in Texas where she met and married Zorro. For fifty years they have pastored churches in Florida, West Virginia, Washington, Michigan, and now in California. They even spent ten years in Appalachia in Eastern Kentucky.

A sought after speaker, Barbara’s philosophy is that God loves to laugh. She and Zorro have three grown children and live in San Jose, CA where they look for, and usually find, the humor in life.